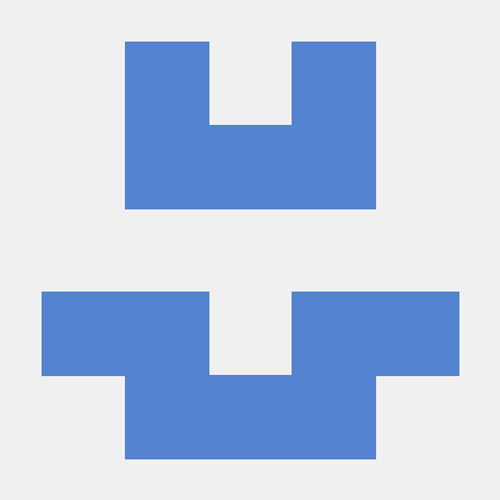 Download from github
An Arduino shield with analog inputs and USB HID, IR and relay outputs with generic 'sensing' and 'acting' functions configurable by software

An Arduino shield with analog inputs and IR and relay outputs

a shield that is compatible with the Arduino board Arduino code that works in tandem with a web based app The web-based app configures the Arduino+Sensact combo Once configured, the combo may be plugged into any USB device for access control The shield also has on-board IR transceivers and is Bluetooth capable Motivation

Existing switch controls for computer users with physical impairment tend to be specialized and expensive. They general use one kind of sensors and have restricted functionality.

We provide a generic device that allows the user to experiment with different sensors, to find something that works best for him. We provide on-board IR output, a socket for an optional Bluetooth board and also configurable key strokes for USB HID controls.

The Sensact Hub brings together 3 analog inputs (one of them can be configured as an I2C input) and 2 relay outputs as well as HID, IR and Bluetooth outputs.

We use 2.5mm audio sockets to make it easy to swap different input sensors. The tip is VCC, sleeve is GND and Ring is Signal. The first socket can be used by an I2C device where the two rings are SDA and SCL.

We have used a number of sensors: light, capacitive touch, microphone as touch detectors. The signal can be used to trigger a call bell on one of the relays. Or it can be used to send specific letters over USB to control a smartphone or tablet. With Bluetooth, the hub sends out the letters wirelessly. The IR transceivers can function as a remote control for TV.

We have also been able to plug in a 6DO gyroscope+accelerator module. The user can then use movements to control a mouse.

Authors: Ability Spectrum
Is something wrong with this entry? Get in touch with us
TAGGED IN
alternative-access computer-automation