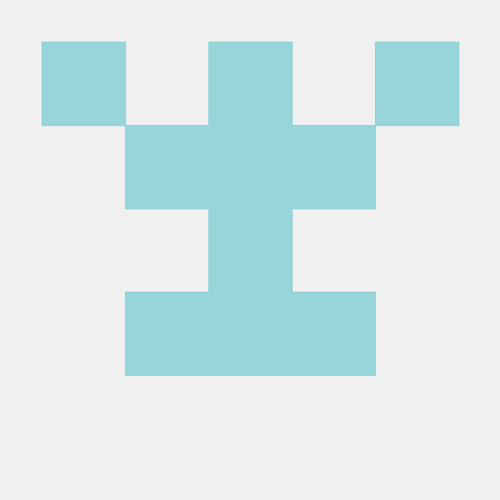 Download from github
Goto Project
Vocola is a voice command language―a language for creating commands to control a computer by voice. Vocola 2 is the version that works with Dragon NaturallySpeaking.

Vocola is a voice command language — a language for creating commands to control a computer by voice — created by Rick Mohr. Two versions are available: Vocola 2 works with Dragon NaturallySpeaking (DNS) and Vocola 3 works with Windows Speech Recognition (WSR) on Windows 8, 7, and Vista. This repository contains the source code for Vocola 2. While DNS and WSR handle the heavy lifting, Vocola (pronounced "vo-CO-luh") concentrates on features and ease of use. In particular, Vocola offers the following:

Complete documentation can be found at the Vocola website.

The second command, invoked by saying "Copy to WordPad", copies a window of text (Control-A selects all text and Control-C copies it) and brings up the WordPad editor (using the built-in function AppBringUp).

The third command allows controlling the cursor, by saying for example "3 Left" to move left three characters, or "6 Down" to move down six lines. Spoken words match variable terms on the left and are substituted into the keystroke sequence on the right. For example, when saying "3 Left" the spoken "3" matches the numeric range 1..40 and the spoken "Left" matches the alternative set (Left | Right | Up | Down). The keystroke sequence {Left 3} is constructed and sent, and the cursor moves left three characters.

The fourth command allows sorting messages in Mozilla’s Thunderbird Mailer, by saying "Sort by Date", "Sort by Sender", or "Sort by Subject". The matched word "Date", "Sender", or "Subject", causes the appropriate keystroke "e", "n", or "s" to be inserted into the keystroke sequence, choosing the desired option in Thunderbird’s View > Sort menu.

Why a custom voice command language?

Other systems for defining voice commands are grafted onto existing programming languages. This means you can program any behavior you want, but you’re stuck with the syntactic overhead of the base language. In contrast, Vocola is designed specifically as a voice command language, not as a general-purpose programming language. This means you can write quickly and concisely the great majority of voice commands you need, and use another language in the few cases where you need more power.

When I (Rick) switched from the Dragon Macro Language to Vocola I was able to convert all but two of my 200+ Dragon macros (achieving a source line count reduction of roughly 6:1) and at this writing use well over 1000 Vocola commands.

Instructions for installing the latest released version can be found at http://vocola.net/v2/InstallVocola.asp

To install the version checked out in your git repository rooted at R, just run R/src/install.bat then (re-)start Dragon. (This assumes you have already installed NatLink at the default location, C:\NatLink.)

To be written: describe and show how to run the tests with code examples.

To be written: let people know how they can dive into the project, include important links to things like issue trackers, irc, twitter accounts if applicable.

License: MIT
Authors: mdbridge
Is something wrong with this entry? Get in touch with us
TAGGED IN
voice-recognition